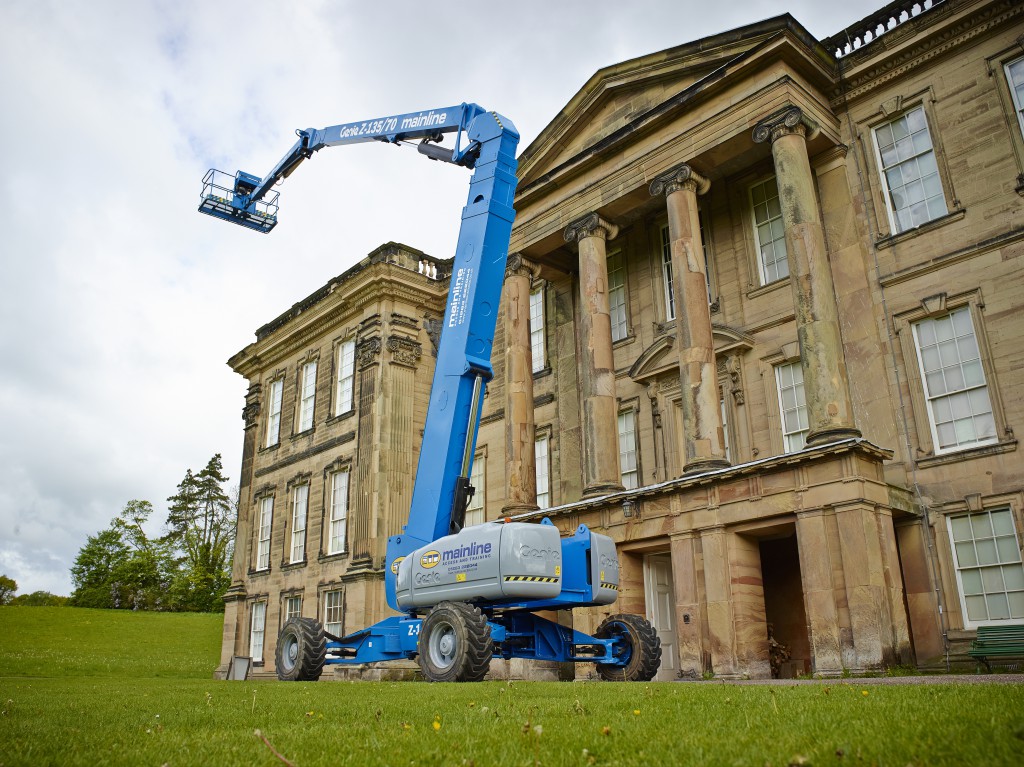 After a period of industry uncertainty surrounding the safety of the Genie Z-135s, Genie has announced mandatory improvements to rectify any potential issues with the platform basket becoming unlevel.

Genie requires all machines to have a Levelling Valve Kit installed and verification provided to them as soon as possible.

Mainline reacted quickly to this notice, contacting Genie the same day and arranged to be the first company in the country to have their new valves installed.

Keith Williams, Mainline Managing Director said “Mainline customers rely on us to provide them with equipment maintained only to the highest standards. We have a reputation for impeccable safety standards so it was very important for us to have our machines fitted with these valves as soon as possible.”

In addition to the valve upgrades, all of Mainlines Genie Z-135s have had the latest software updates and are fitted with an anti-entrapment device as an extra safety feature.

This entry was posted in News. Bookmark the permalink.